In describing the role that the Y played in her family, Jayce Leon uses the word “essential.”

In 2014 the Leon family moved to Delaware because of Luis Leon’s job with the Air Force. Just a few years later, Jayce was diagnosed with breast cancer. She completed most of her treatment while Luis was deployed. Then clear of cancer, Jayce got pregnant and was required to stay off her feet. For a working mother with two kids and a husband who was away for long stretches, it
was a challenge.

During that time, much responsibility fell to her 13-year-old daughter, Ilanis. Jayce knew that her daughter needed an escape, and thanks to donor support, she was able to enroll her in the after school program at the Western YMCA. The after school program became a lifeline for Illanis and gave her a safe place to open up to peers and program mentors about her family changes.

“Having that outlet made all the difference for our family. Thanks to the staff at the Western Y, Illanis has been opening up more and has found her confidence. She feels safe and knows she can on her Y family as an additional support team. We would be lost without this program.” 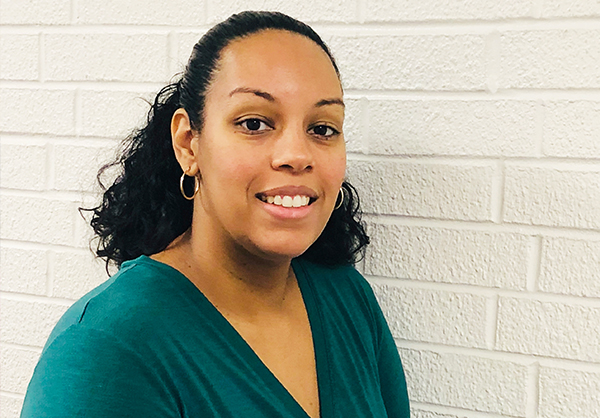 Masks are no longer required if you are fully vaccinated, and capacity restrictions have been lifted! Learn More!